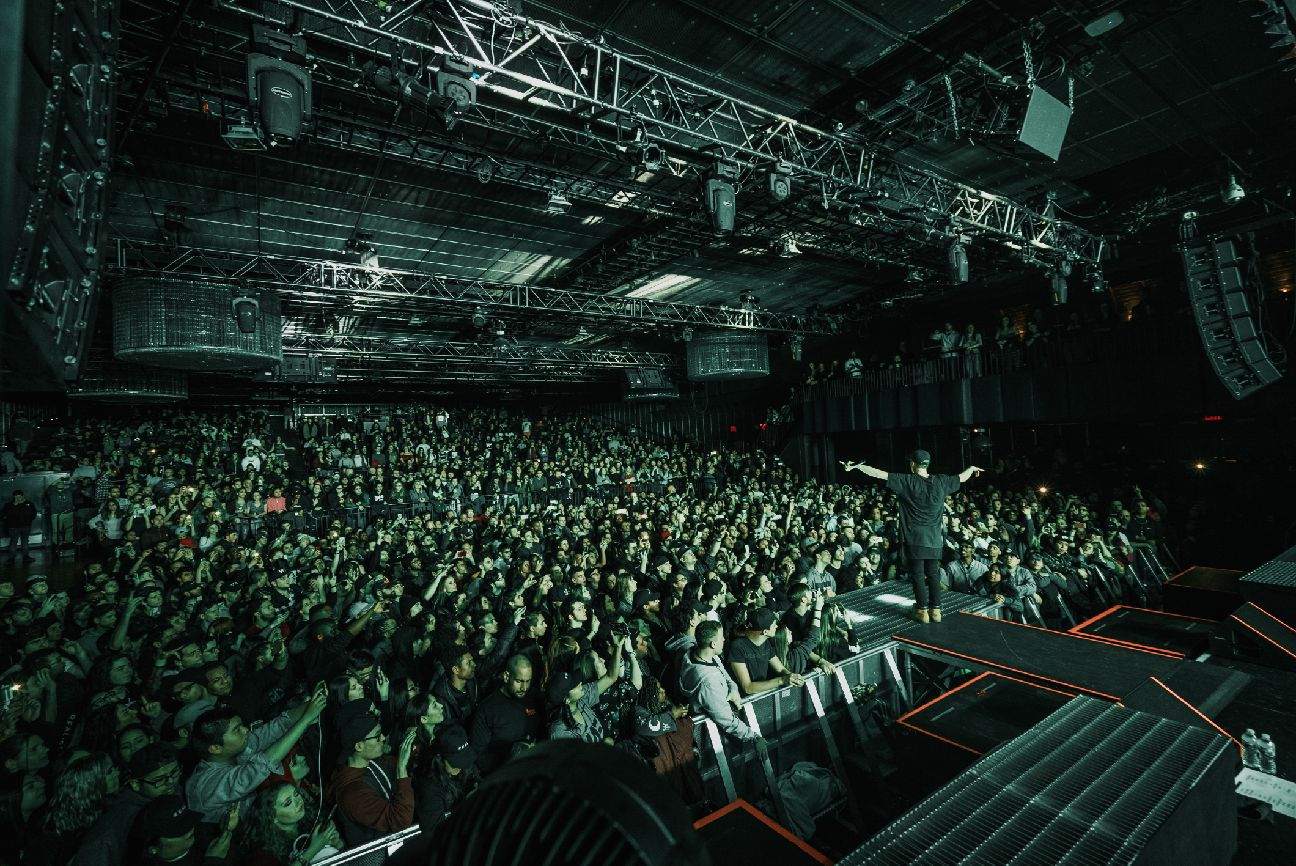 Introducing Eminem’s successor “NF” ‘s new song “Time”!
“NF” is the most popular rapper who has won the first place in the US for the latest album, and is updating the highest record this year in the HIPHOP / RAP category!

・His parents divorced when He was young, his mother was drug addicted, his mother’s boyfriend said that only music was saved in a violent environment.
Super ghetto environment growth rapper.

NF’s album is a big hit every time!

・ When major debut EP “NF” was released, it won 4th place in the US gospel album chart and ranked 15th in the lap album chart !

・ The album sold in October 2017 ”Perception” First place in the US album overall chart !”

Also, the reason for this album’s attention is the sales situation.
HowRecent streaming and online downloads are the mainstream music industry and CDs are selling.

As for sales, the album “ The Search ” of “NF” has sold about 84,000 copies, out of approximately 130,000 album CDs sold nationwide. To say
About half of all album CD sales in the United States is called this album!
It’s a monopoly like AKB48 CD sales in Japan

This song has the content of “ begging the loved ones for time to show their worth ”.
We sing the experience that everyone has tasted freshly.
That is also similar to “ Eminem ”!