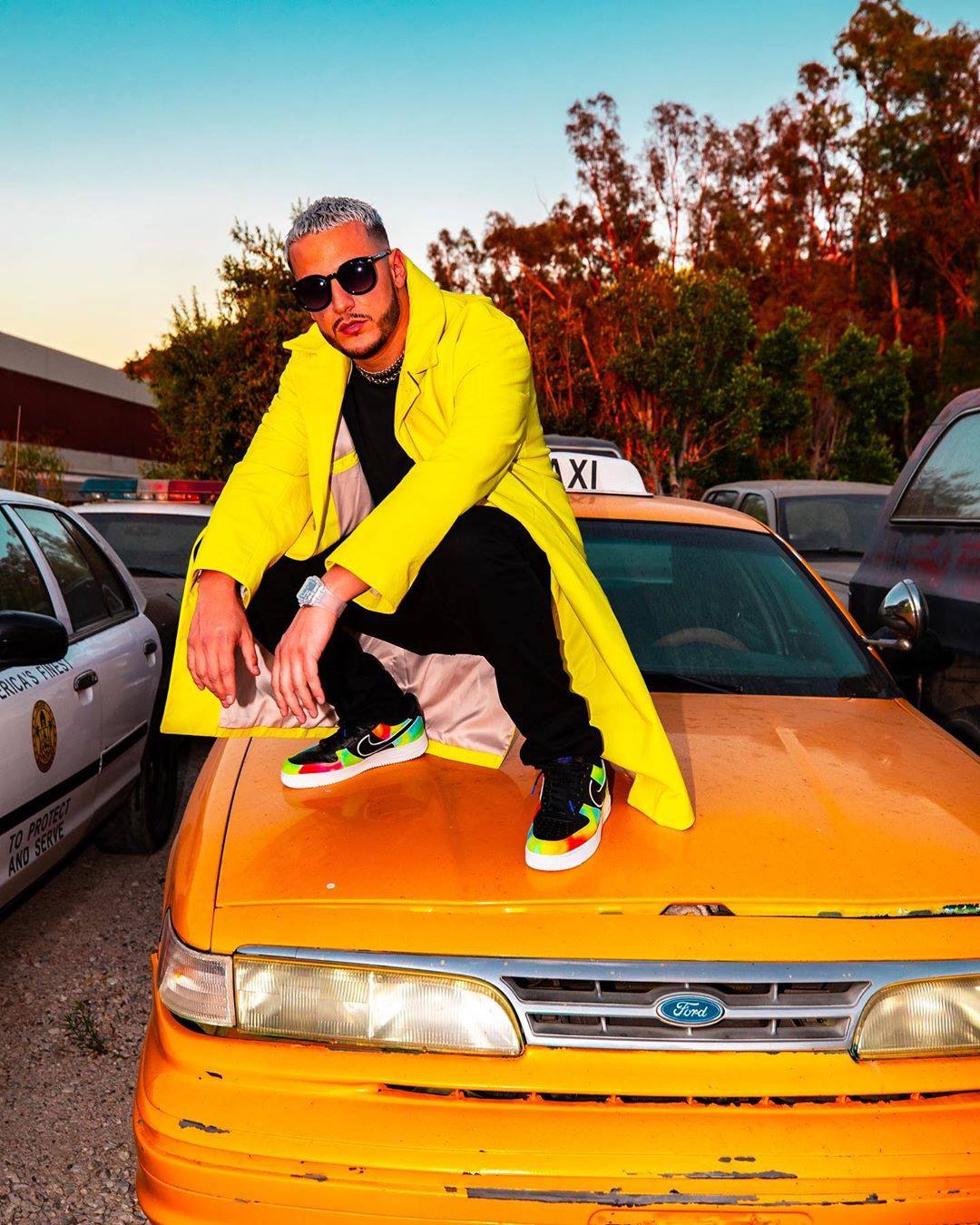 This time, DJ Snake will be featured in the Top 100 DJs and will also appear in ULTRA Japan 2019! If you hold even this, it’s perfect!

Who is DJ Snake?

・DJ Snake will play on September 14 ↓

・ULTRA Japan 2019 has collaborated with Onitsuka Tiger for 3 consecutive years , and a huge Tiger Balloon will welcome you!

* Onitsuka Tiger is one of the oldest shoe companies in Japan. It is especially popular in the US and Thailand.

What’s your favorite song on the album ?

If you hold this down, there is no doubt that ULTRA Japan will also be excited!

Will there be songs to play from this new album at ULTRA Japan 2019? !