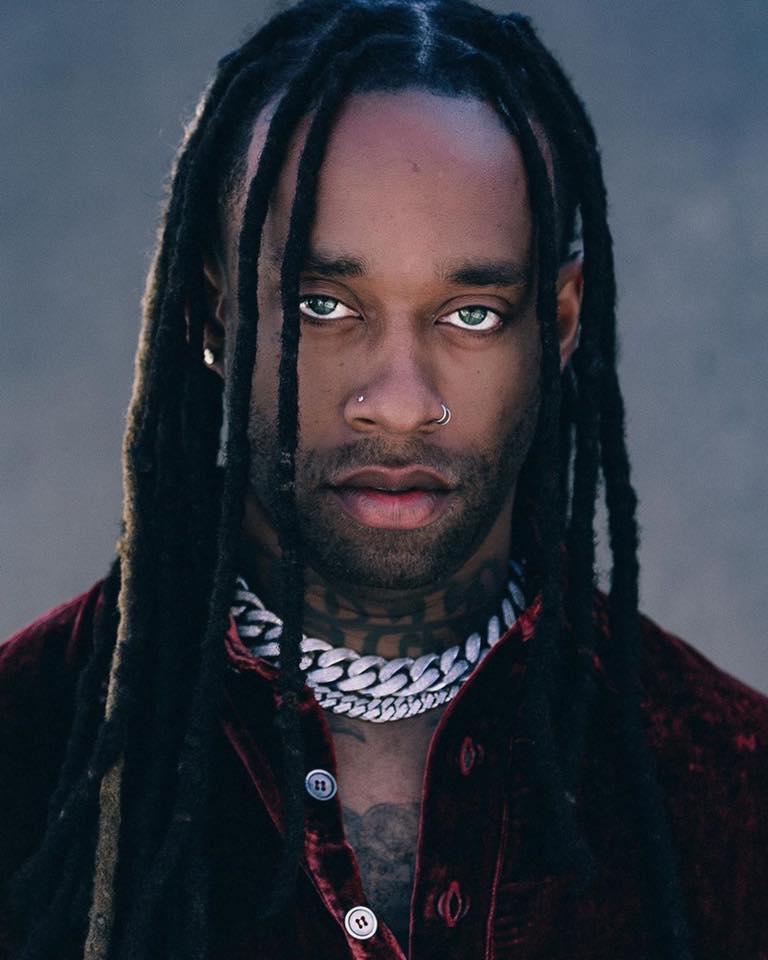 Introducing the latest song “Treehouse” with singer-songwriter James Arthur and rapper Ty Dolla $ ign who has released many cutting-edge songs!

Who is James Arthur?

The #YOU pre-sale is now liiiiive… check your inbox for codes if you pre-ordered the album… here’s a snippet from tour rehearsals! Thank you ✌️ link in bio

・Debuted in 2012 after winning the British audition program “X Factor” that produced One Direction .

This song was touched by the words that did not decorate, and the lyrics that swear eternity to the loved one were impressed and grabbed Japanese hearts.

In addition, “Ryucheru” appeared in the Japanese music video and became a hot topic!

Who is Ty Dolla $ign?

Happy b day my brother @nipseyhussle ! Love u forever! The marathon continues 🏁🏁🏁🏁🏁

・ Ty Dolla $ ign is a popular singer that captivates not only HipHop but also R & B and pop music fans.

・ In 2018, he was arrested for carrying cannabis and cocaine in the car during the tour. There was EDM artist “Skrillex” on the spot.

・ Ty Dolla $ ign is performing with many artists. Here are some of the coolest songs!

Trap music that started in Atlanta, USA . Co-starring with “Gucci Mane” who is proud of inventing such trap music

Co-starring with Lil Wayne, who knows anyone who likes HipHop, who made a contract with a big HipHop label called Cash Money Record at the age of 11.

The title of this song, “Treehouse”, means “a tree of salvation for those who struggle,” and “Let’s run away from hard things.”