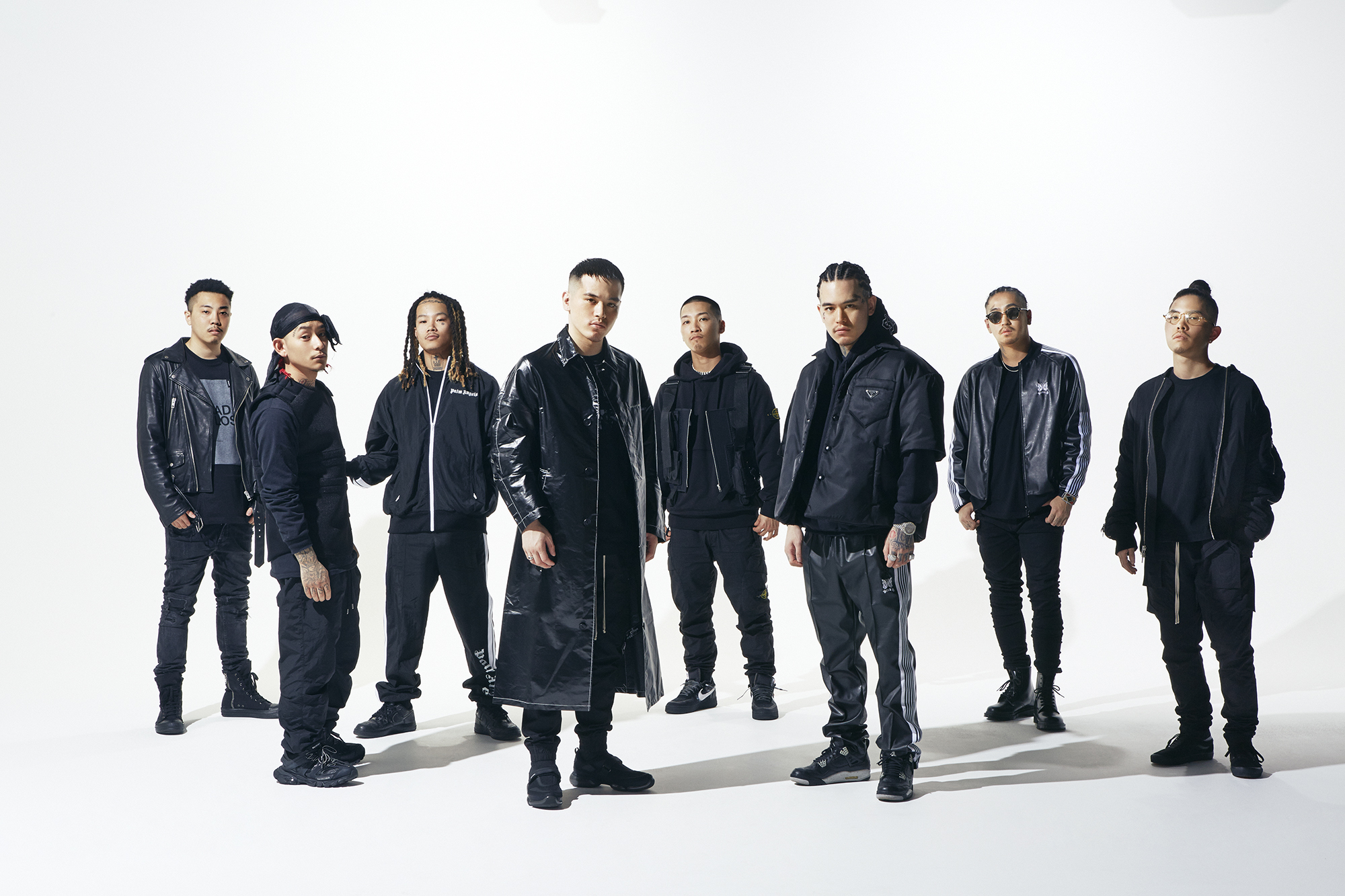 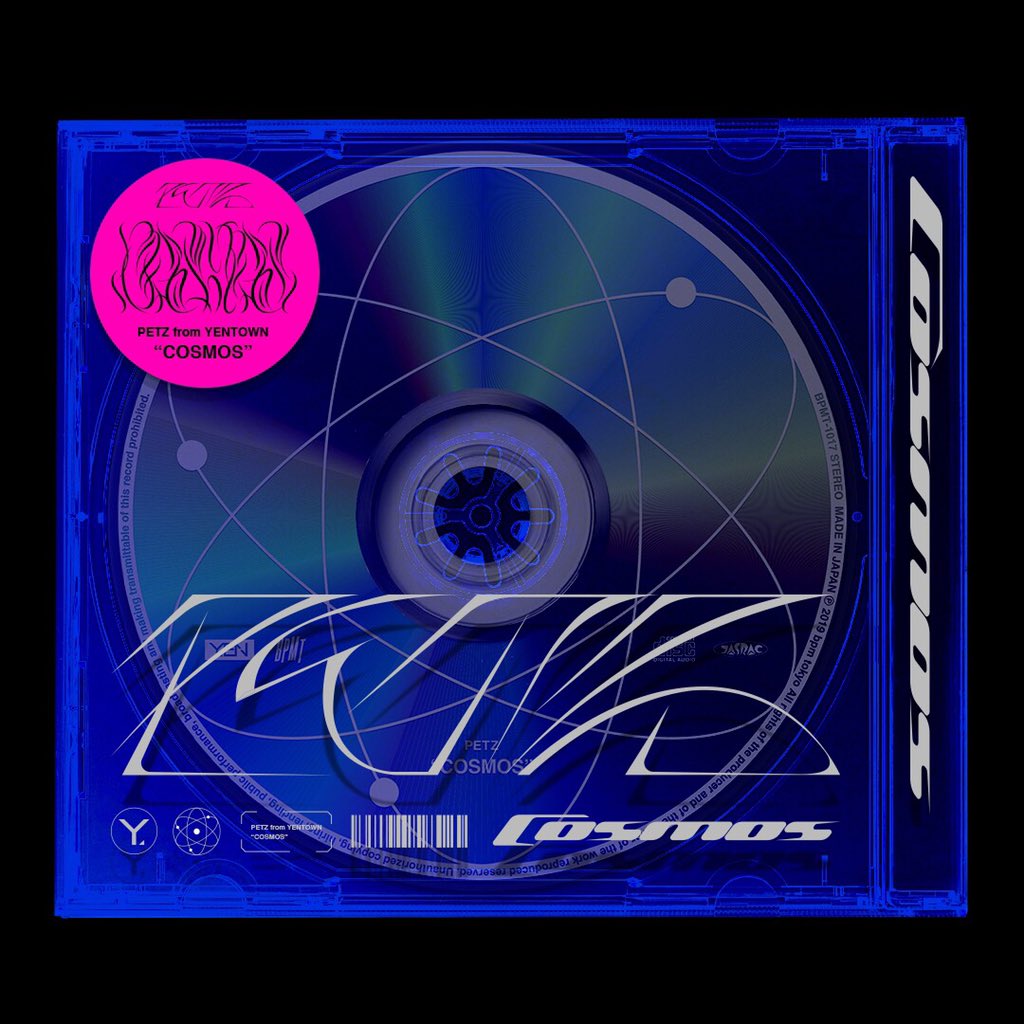 Wiz Khalifa is a rapper with a strong personality that keeps the United States crazy. Wiz Khalifa’s way of life continues to influence the world as well as music. Let’s Check it out Wiz Khalifa’s recommended songs!

Who is Wiz Khalifa?

・ Debuted as a contract with Warner Brothers in 2007, now in its 12th year (some periods have been back to indie)

・I was in charge of the theme song “See You Again” of Wild Speed ​​SKY MISSION in 2015 and made a big break in Japan.

But in fact, “ Black and Yellow ” released in 2010 is a big break in the United States.

“Niwaka” is a fan who often says, “I know about Wiz! His song is used by Fast&Furious, Wiz Khalifa is good!” Sometimes it is said. Lol

・ Big marijuana enthusiasts have launched their own marijuana brands and marijuana cultivation games.

* Currently, there are areas where marijuana is legal in the United States, but it is illegal in Japan. Wiz Khalifa is famous as a lover before being legal and has been arrested several times.

・ He appeared at WIRED MUSIC FESTIVAL’19 to be held at Chubu International Airport(JAPAN) on September 8, 2019 !

Getting on the flight to japan. Enjoy https://t.co/o4RcZXyrRa

There is no mistake if you keep the following songs ↓

It’s a very nice melody and a comfortable song. The content of the lyrics is basically to roll the weed . Lol

This song is a party song . Let’s party the lyrics all day and all night! That’s what it means!

I think Japanese should have the way of thinking.

Stayin Out All Night

A song with a relaxed tone. The content is a song that sang daily life of Wiz Khalifa, and as it says, I’ll play outside every night!

This is a rap unlike previous songs !  I’m number one, money, woman and weed! ! It ’s a crazy song.

This is a fairly new song. It is a song with “ Ty Dolla $ ign ” that produces hit songs that capture the latest trends .